Should I get a red dot sight for my gun? 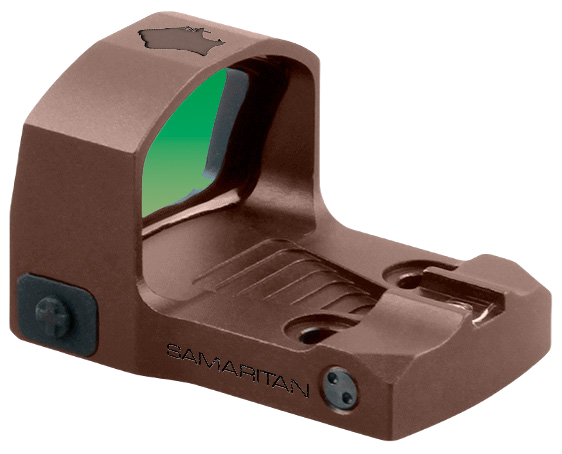 What benefits do you gain from using a red dot sight?

A red dot sight is a type of optical sight that uses a red dot or other reticle to help the shooter aim their firearm more accurately. There are several benefits to using a red dot sight, including:

Red dot sights can help shooters aim more accurately because the red dot or reticle provides a clear reference point for aiming. This can be especially useful for long-range shooting or for shooters who have difficulty using traditional iron sights.

Red dot sights can also help shooters acquire targets more quickly because the dot or reticle is easy to see and allows the shooter to keep both eyes open while shooting. This can be especially useful in dynamic shooting situations where speed is of the essence.

Because red dot sights allow the shooter to keep both eyes open while shooting, they can also help increase situational awareness by allowing the shooter to see more of their surroundings.

Red dot sights can be mounted on a wide variety of firearms, including handguns, rifles, and shotguns, making them versatile tools for different shooting applications.

Red dot sights are generally easy to use and require minimal training, making them a good choice for shooters of all skill levels.